A COUNTY lines drug-dealer has been jailed for five years and nine months after a stash of crack cocaine and heroin was found hidden under the floorboards of his Coventry flat.

Officers from West Midlands Police raided Nadeem Aikhan’s home in Middleborough Road on June 5 last year after received intelligence he was sending bulk marketing messages to hundreds of contacts from a drugs hotline. 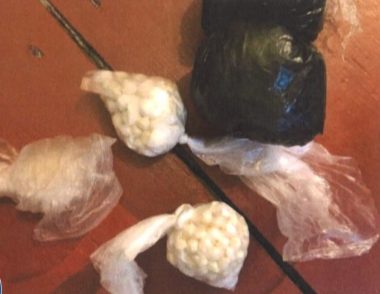 During a thorough search of the attic, a loose floorboard was discovered under the bed and when it was prised up, class A drugs worth around £5,000 divided into wraps were discovered.

Police also recovered a phone and SIM card used to advertise drugs for sale since January and police estimate Aikhan used it for drug deals totalling £63,000.

Alikhan, aged 24, went on to admit possessing crack cocaine and heroin with intent to supply and at Leamington Justice Centre where he was jailed. 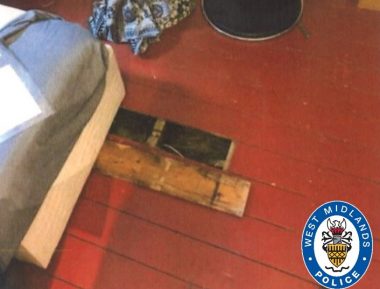 Investigator PC Ady Turton, who ran the investigation, said: “Alikhan was dealing into Birmingham, Leamington Spa, Wolverhampton, Coventry and Leicester. “We believe he was a one-man band, he owned the line, ran it and conducted the deals.

“The quantity of drugs we found under the floorboards was just a snapshot of his supply.

“Having analysed all the evidence we estimate he dealt at least 630g of cocaine and heroin between January and June last year.

“This investigation was triggered by community intelligence. ”

He added the force always took information received from the public and acted to target drug dealers and people linked to organised crime.

Anyone aware of drug-dealing in their area can submit it vial live chat at west-midlands.police.uk or by calling Crimestoppers on 0800 555 111.