Gardner leads the way for Droobers 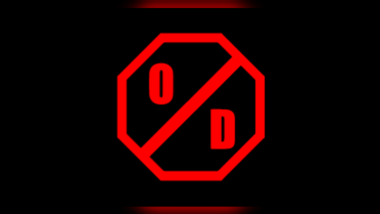 WILL Gardner and his Octavian Droobers teammates had a clear appetite for glory after taking on a three-course event prior to lockdown.

Five Droobers in the M21 category were invited to an exclusive national elite competition held in the Lake District, with frequent downpours adding to the challenging terrain that faced participants.

Gardner ended the weekend with the honour of being the fastest club member on all three courses, with the overall OD rankings leading many to suggest that the club are leading the way in the UK when it comes to M21 orienteers.

In the challenging 5km night race on Bishops Wood, which took elevated orienteers by a total of 220m, Gardner’s fourth-place finish in 34:05 again set the example.

The race winner was none other than honorary Octavian Droobers member Graham Gristwood, now living in Scotland, who was renowned for training the club’s junior members and setting up a successful orienteering team at the University of Warwick during his time south of the border.

While events are suspended until after the ongoing lockdown, keen orienteers wiling to try out the sport for themselves can keep up to date with all of the club’s upcoming events at www.octavian-droobers.org, or by ringing 01926 632189 to enquire about joining.