Quartet back in race action for Spa 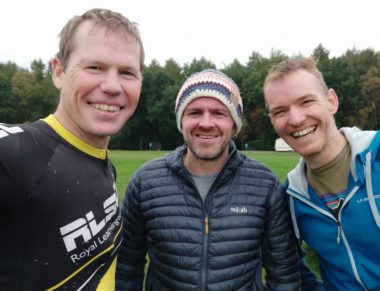 THE SOLE surviving cyclocross event of the year went ahead last weekend to the relief of Royal Leamington Spa Cycling Club’s riders.

With the four-month race series decimated by the COVID-19 pandemic and the subsequent restrictions preventing racing from taking place, the Heart of England Cyclocross in Meriden at least allowed Spa to flex their muscles.

Jason McNulty was a runner-up in the veteran 40’s group – trailing the eventual winner by just a matter of seconds.

Gerry Scott was involved in a first-lap crash, he performed a herculean effort to recover and finish narrowly outside of the top-ten places in 11th, with fellow Spa rider Paul Daniels following in 12th.