Spa pick up valuable points in spite of weekend washout 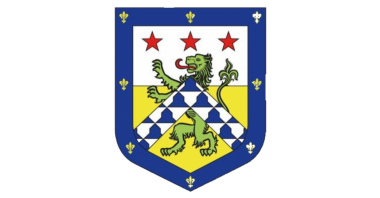 A WEEKEND washout prevented any meaningful play from being completed, with only Leamington seeing some form of action in Birmingham & District Premier Division One.

The trip to West Bromwich Dartmouth saw Spa dismiss the hosts for 135 in an impressive bowling display after winning the toss, earning nine points for their efforts prior to rainfall preventing the second innings from getting underway.

It was Leamington’s second abandoned fixture in a row, albeit one that at least gave Jonathan Wigley’s second-placed side a good run out and keep tabs on leaders Berkswell.

Oliver Currill (2-27) started the afternoon strongly, dismissing openers Omar Ali (3) and Kadeer Ali (1) to leave the home side floundering at 11-2.

While the introduction of number three and talisman Ismail Mohammed (58) reinvigorated the hosts somewhat, there was never enough substance to suggest that West Bromwich could ever last for the long run.

A quickfire hat-trick of wickets from Jonathan Wigley (3-12) accelerated the demise of the home side, running through the tailenders to put Leamington in good stead for a reply that ultimately never came.