Striders tough it out; Hogg a Spa centurion 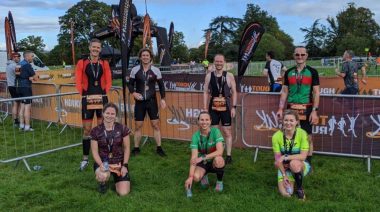 The picturesque setting proved a suitable backdrop to spur on the Striders group through the 5km run, 18km bike ride and second 5km run to the finish line. 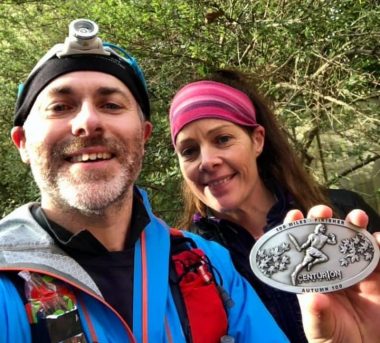 Running in near perfect conditions, Hogg completed the first half of the 100-mile event in ten hours and 36 minutes, setting him in good stead for the remainder of the race.

And with fellow Strider Melissa Venables joining Ash for the remaining quarter of the event, Hogg finished in a remarkable 26 hours, two minutes and 36 seconds in his debut running the 100-mile distance.

Wasps’ slow starts will be stamped out – Mansfield