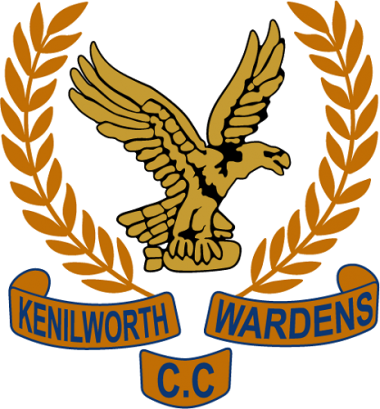 A HIGH-SCORING affair at St Godwalds Park resulted in Kenilworth Wardens hanging on for a losing draw in their Birmingham & District Premier Division Two clash with Bromsgrove.

After taking the ill-fated decision to field first, the Boars declared after smashing a sensational 339 score for six wickets conceded – with Ashley Newfield (94, lbw), Jayden Levitt (76) and Freddie Fallows (53) all managing half-centuries for their troubles.

The Wardens had Ali Zaryab (101) posing as their talisman throughout the reply, and, while not being able to match the hosts’ batting efforts, managed to see out the innings to its conclusion, reaching 226-7. 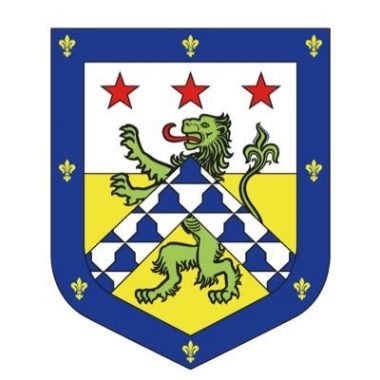 ANOTHER losing draw was suffered by Leamington at Ombersley elsewhere in the division, albeit in lower-scoring circumstances.

Nabeel Asghar (3-82) did pick up some valuable contributions at the crease, while skipper Jonathan Wigley (54, no) and Oliver Currill (50) offered the main batting highlight for Leamington with a 76-run partnership.