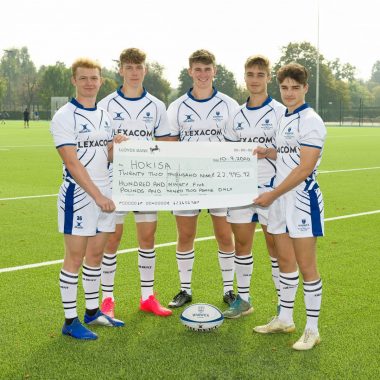 A SUM north of £22,000 has been raised by Warwick School’s rugby club for South African charity HOKISA (Homes for Kids in South Africa).

The Cape Town-based non-profit charity, founded in 2001, was established in the fight against AIDS and HIV in the country and aim to support vulnerable children in families that are most affected.

Warwick’s total of £22,995.92 will go directly to support the care of children, and will indirectly help develop the skills of childcare workers within the community.

The School’s senior rugby players were due for a 17-night tour of the country – travelling to Johannesburg, Cape Town and Port Elizabeth – in July this year, but was understandably cancelled due to the COVID-19 pandemic.

But in spite of the disappointment caused, much good has come out of the cancelled tour, with players, parents and staff helping to raise the incredible sum through Warwick Sevens annual competition, in addition to the club’s Burns Night charity event. 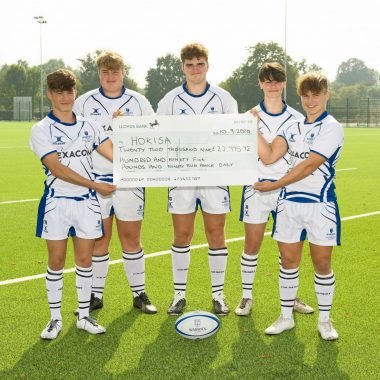 The sum raised is the equivalent of 500,000 South African rand, with 24,000 rand enough for school travel for all children for one year, and 72,000 rand helping purchase books, stationary, shoes and other essential for children in a school for an entire year.

Warwick School have given their thanks to everyone involved in raising funds during these challenging times and have expressed their pride in continuing to support the HOKISA charity.